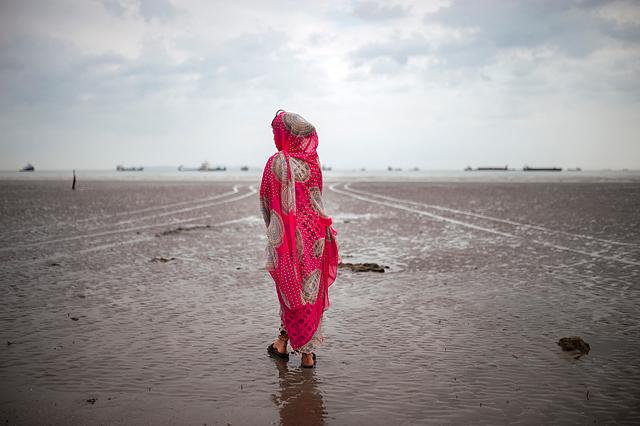 During one of my journeys to the south of lran, on the sidelines of Persian gulf l found about a black-African population who sailed to Iranian plateau coasts many years ago . They have their own African credence, rites and manners. These people carried the belief that all human suffering is caused by the winds travelling from far way and blowing around their soul . These winds haunt men and make humans captive, involved and incapable of doing anything. As the result of their conviction, every creature on the universe is tied to others around the world and would be affected by their affliction.the above mentioned group, who call themselves “Ahl-e-Havaa” (inmate of the air ) , try to get rid of such disasters by keeping themselves away from anything they consider as a sin or by taking part in singing and dancing ceremonies. 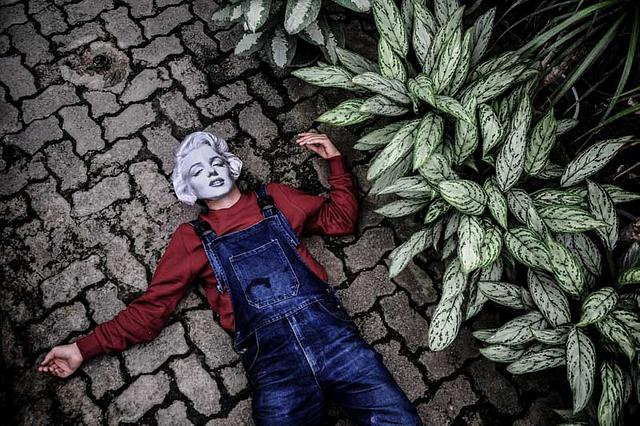 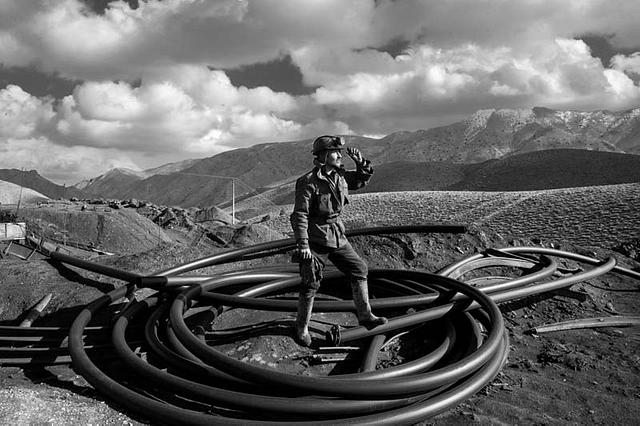 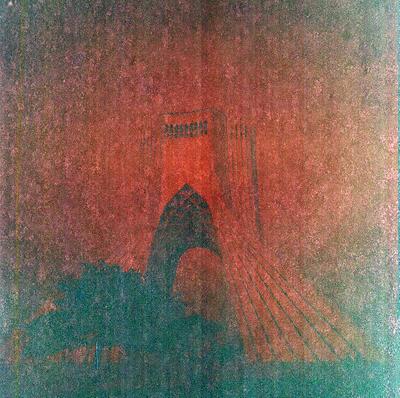